“We have seventeen drivers from Finland that are ready to take on the challenge of the NEZ championship. This is a step towards synchronising our calendars and we hope to build on this for the long term future in order for the best drivers from the Nordic countries to fight it out on the track, “ says Mika Makinen from the Finnish V8 Thunder series.

The V8 Thunder Cars season starts this weekend in Falkenberg. The event will be spectator free but all races will be streamed live on the club´s, Falkenberg MK, YouTube channel. 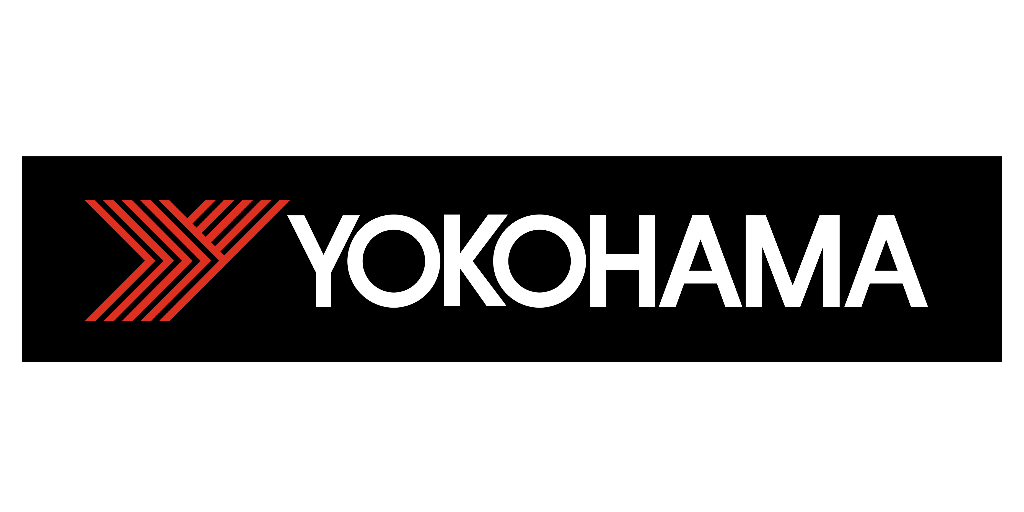 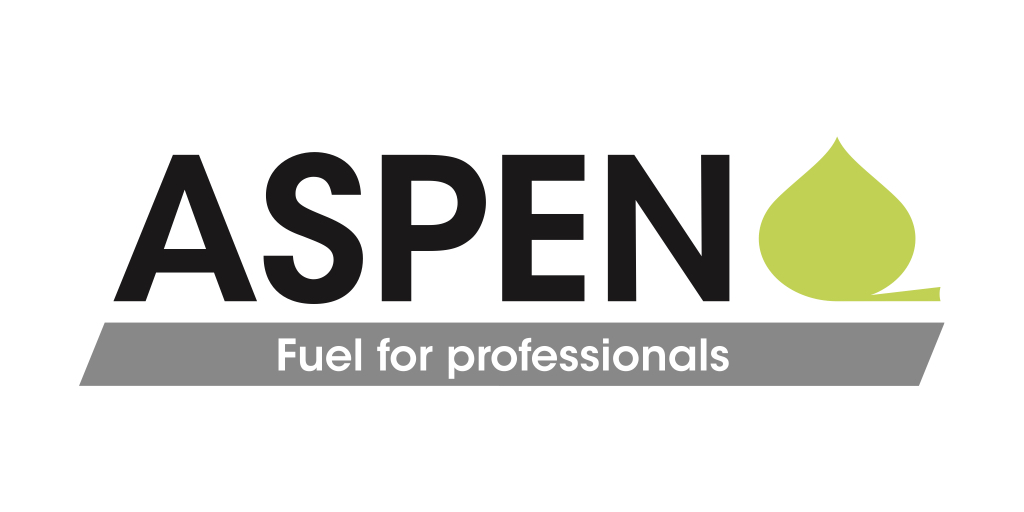 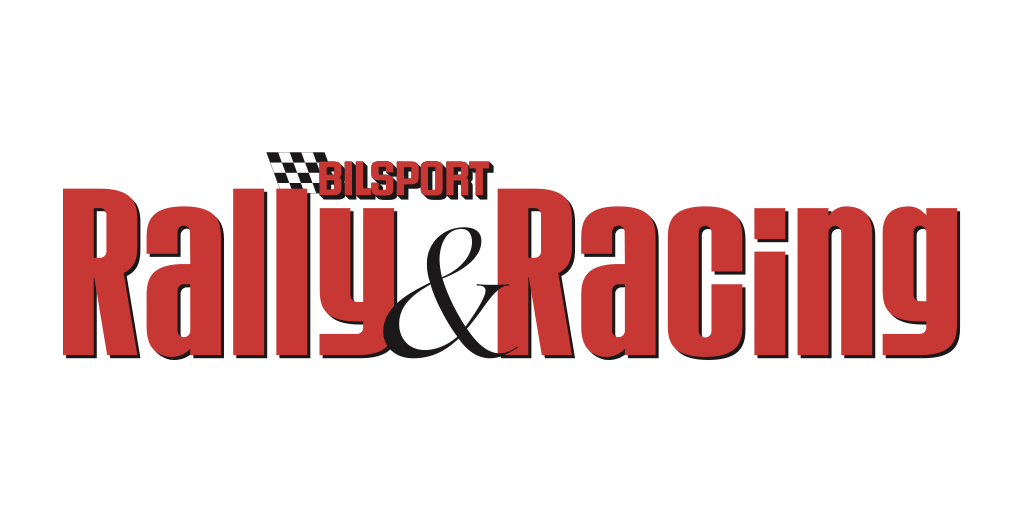